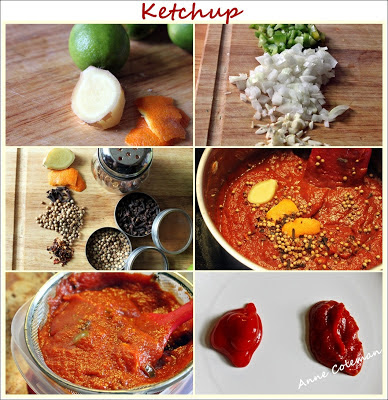 Bottom right - store-bought ketchup on the left and homemade on the right.

I think for most of us ketchup is ketchup is ketchup. You find the right aisle at the store, grab a bottle of the standard red sauce and that's that. Same with mayonnaise and mustard. It's just one of those things that we assume comes from the store only.

I've known that homemade ketchup is out there for quite some time, but I didn't start thinking about making my own until I visited The National last year in NYC where they served Sir Kensington's Gourmet Scooping Ketchup. It was hands-down the best ketchup I've ever had and I was determined then that I would try and make my own.

I read over recipe after recipe for ketchup and the basic deal is tomatoes, vinegar, sweetener and spices. Simple enough, but which spices? Which vinegar? What to use for sweetener? I read on (and on and on) and finally decided on what I thought would blend together well.

This is my first time making ketchup, and this recipe is good, but more savory than the bottled stuff and not as sweet. I like it. I do think I'll make it again and make some adjustments just to see what the difference will be, but I know this will get used up quickly.

Many recipes call for whole tomatoes to be cooked down, I cut out the middle man and went straight to tomato paste. I also added some citrus in the form of lime juice and orange peel. I like apple cider vinegar and went with that rather than standard white. Spices were coriander, red pepper flakes, ginger and cloves, though I've seen others added.

In a heavy bottomed non-reactive pot - heat olive oil and add green pepper, onion and garlic. Cook over medium heat until softened but not browned. Add tomato paste and water. Whisk together until smooth. Add in remaining ingredients and reduce heat to lowest possible setting.

Cover with a colander or splatter shield, but do not lid tightly. Simmer, stirring every 10 minutes, for 1 hour.

Push through a sieve or mesh strainer and put into an airtight container in the refrigerator for up to one month.

Posted by Anne Coleman at 3:58 PM No comments:

What Goes on Around Here

When I'm not blogging (why, yes, that's often lately) I'm still cooking. The kids eat as much as ever (a little more than ever for the 5'10" 13 year-old boy) and I still need to eat on the days they're with their dad. I also did a bit of work this past year for Disney, this time at Spoonful.com. (Go ahead, go look - I'll wait!)

I take photos here and there of what I'm doing, but more often than not, with a 55-60 hour work week, I don't have much time to write about it. So, for inquiring minds (I know you're dying to know what we eat) here are a few photos from 2012. 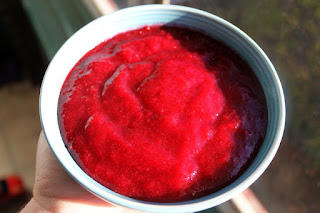 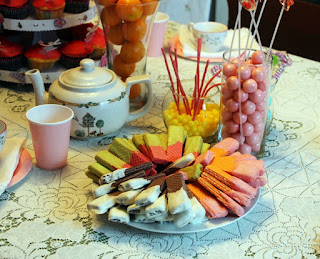 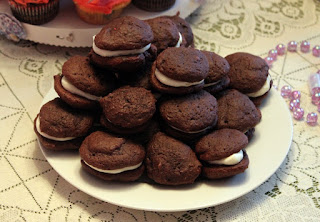 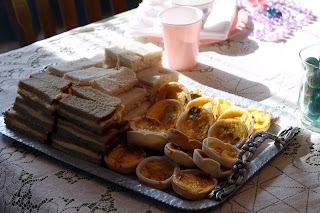 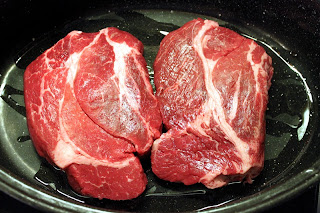 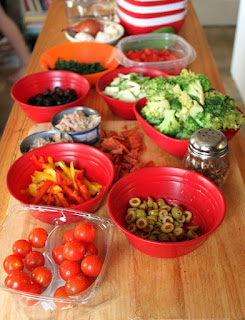 Pasta with Anything night - the kids' favorite! 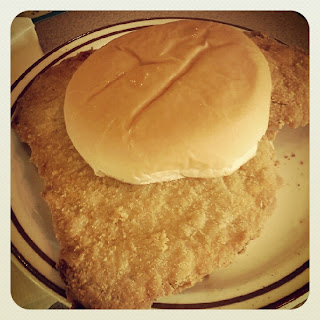 Pork tenderloin sandwich at Jim Dandy in Tipton, Indiana. I had the privilege of taking my mother to visit her home in September. It was a trip I'll never forget. Map of where we went HERE. 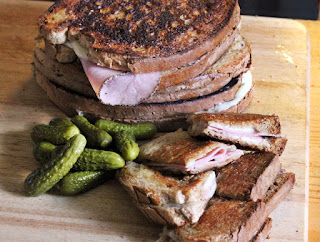 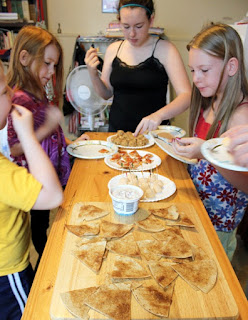 Test kitchen for my Spoonful.com work. The kids were trying out various after-school snacks. 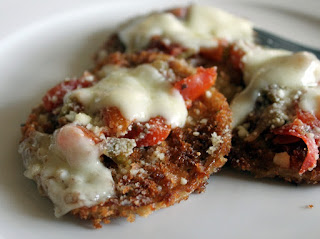 Quick baked and "fake" eggplant parmigiana. Salsa and Manchego in lieu of pasta sauce and mozzarella. 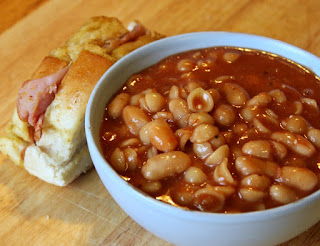 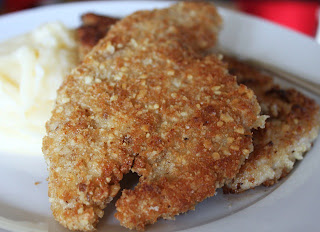 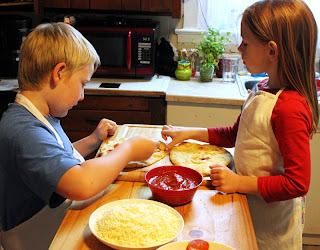 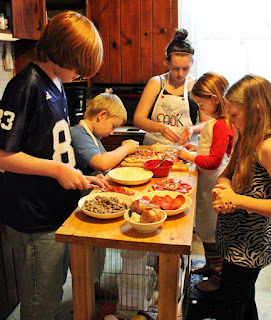 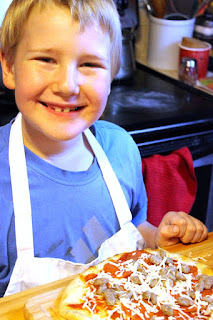 Ian and his pizza ready for the oven. 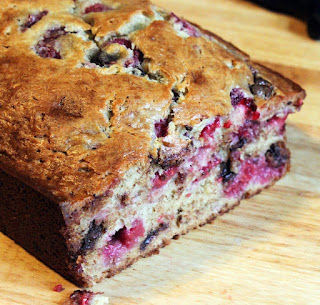 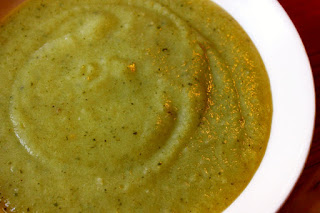 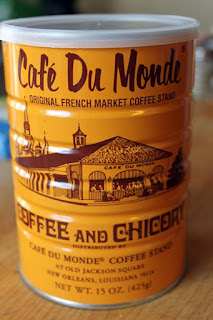 
I would love to make blogging promises I can't keep, so for now I'll just say I will TRY to post more often than twice a month. See you soon :)